This post doesn’t have anything to do with trucking but since our truck is in the shop in Seattle. We decided to go to a Mariners game. I have wanted to go to a Mariners game for years and sit in Kings Court. For those of you that don’t know what that is. Every game that Felix Hernandez pitches they have sections of the stadium where you get a yellow shirt and a big K for strike outs. When he has two strikes the whole sections stand up and chant K. And then he strikes them out. Well in a perfect world he does. Last night we finally got to go. Craig, Aleena, Shelby, Scott Kuna and I went last night to root our Mariners on. It was not a good night for the Mariners. Felix’s first pitch was a homerun. UGH. But hey thats the way sports goes. Especially baseball. You never know what is going to happen.
Anyway back to my story. The Toronto Blue Jays played well but their fans were atrocious. I have never seen so many rude people in my life. The weren’t gracious in the least and were flipping people off and chanting. This was from the very start of the game. I get supporting your team. But do it with some decorum. I would be embarrassed if my fans acted like that. It wasn’t just me that thought this. The Mariners staff said they have never seen anything like this. I was really disappointed and had so been looking forward to being in Kings Court. I guess a lot of the Blue Jays fans thought the same thing. They got seats in Kings Court section and tried to disrupt the fun. I wish it had been a different outcome on the score but hey 4 errors in a game you know it isn’t your night.
I can tell you this. I will never ever root for the Blue Jays. 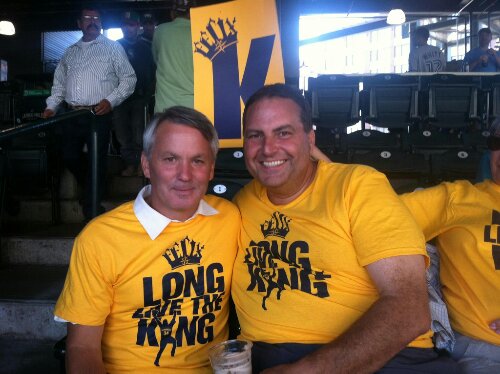 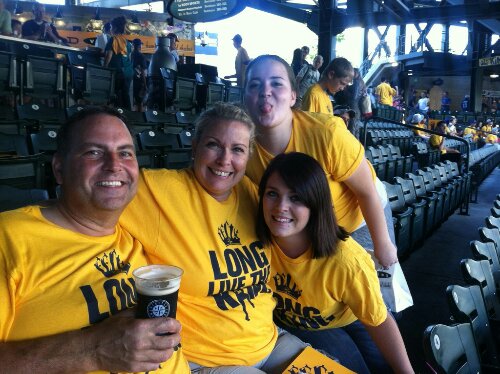 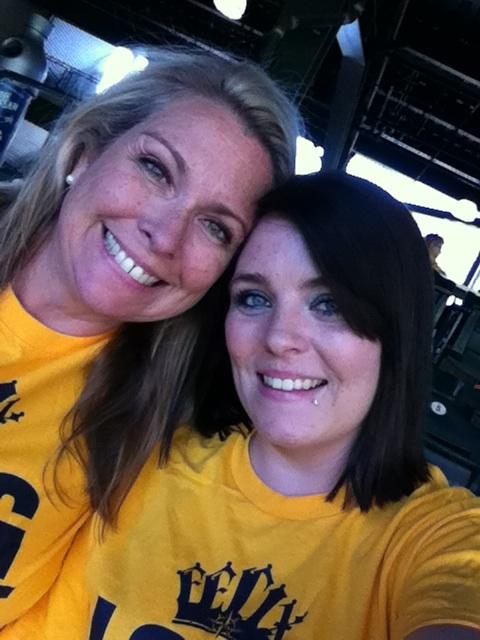