First Time For Everything

Back in November we were running a high value load from Los Angeles to Memphis.  Delivery was scheduled for 8 AM.  We got to the receiver about 1 AM.  The locked gate to the loading docks was off a cul-de-sac on a quiet dead end road in an industrial area.  We parked on the side of the road and went to sleep.  I woke up at 2:30 AM because there was a truck that needed to swing wide to get into a building across the street.  So I started the engine and moved the truck forward about 100 feet and went back to sleep.  Got up at 7 and drove to the gate which was now open.  Parked and went in to get security to cut our bolt seal.  When the two of us walked around the back of the trailer we found the seal gone and the door only partially latched.  Opened the door and a number of the pallets in back had been torn open.

We had been robbed!

The only time we had stopped on this run other than for fuel was parking on the road at the receiver.  While we waited for the police Anne and the head of security walked back out to the road and found the seal on the ground where the trailer had been when we first parked.  So we know the break in happened between 1 AM and 2:30 AM.

Here is where it gets funny though.  Although we were hauling all kinds of computer hardware and software the pallets at the back were  Microsoft Windows 8.1 disks that were scheduled for shredding.   Completely worthless and that is all they got.  About 10 cases worth .

We never heard or felt a thing even though I was the windows cracked open  The police officer said he gets three calls a week for the same thing in the neighborhood. 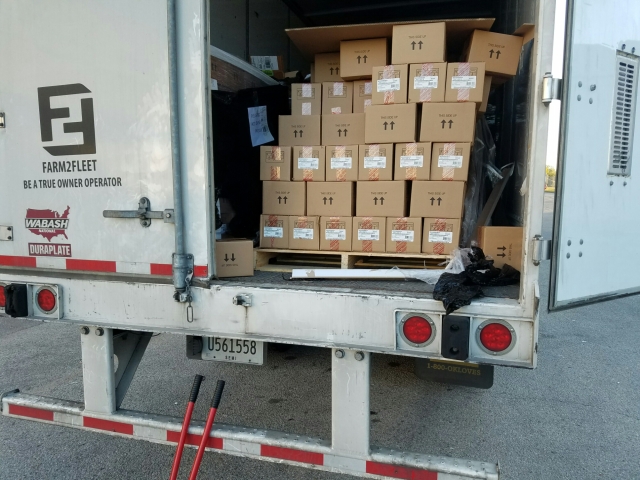 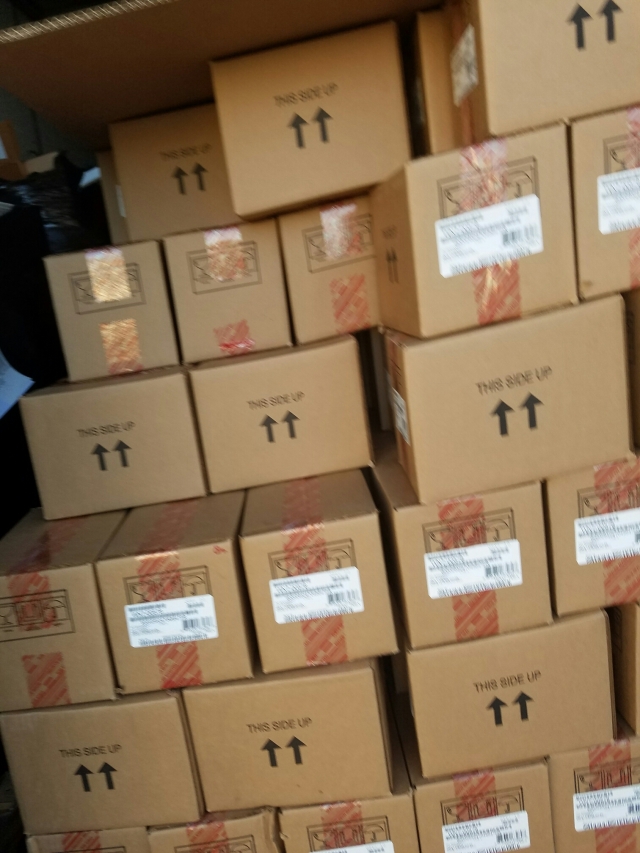 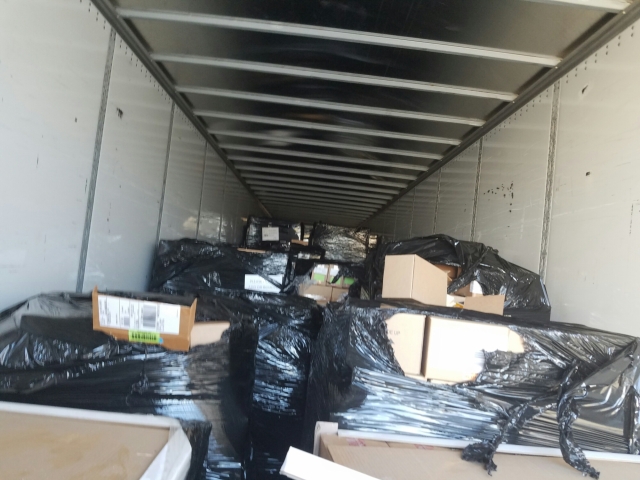 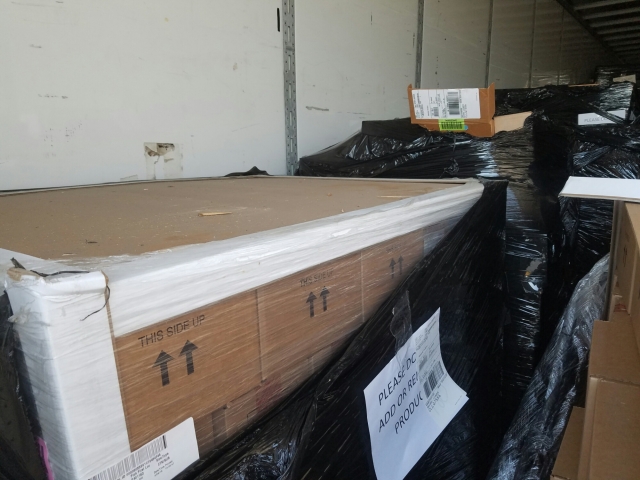 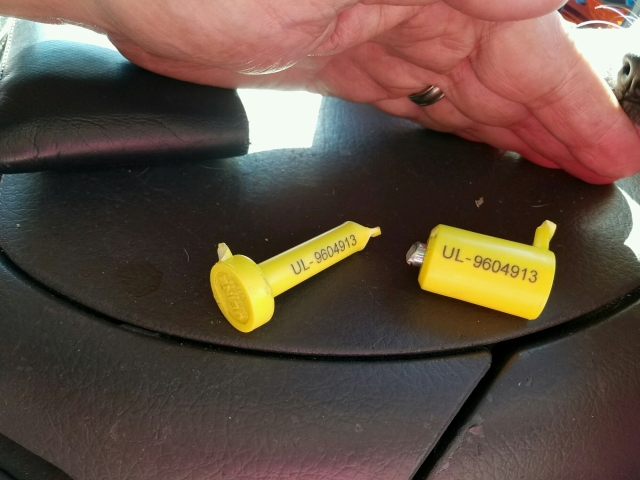 2 Responses to First Time For Everything